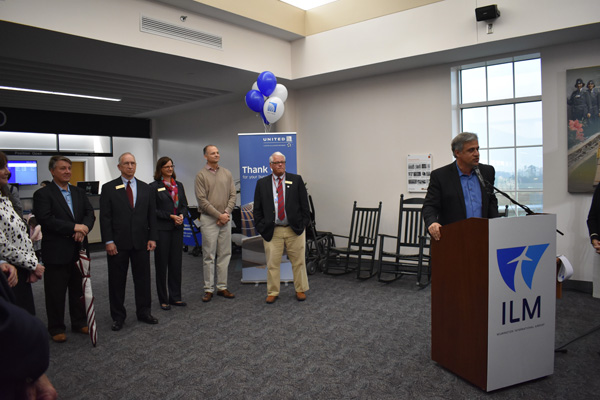 The airline will service two non-stop routes between ILM and Chicago O’Hare and between ILM and Dulles/Washington DC area. The addition of these two direct flights will benefit a broad segment of travelers and has been much anticipated by business travelers, residents to the greater Cape Fear region and those visiting our area.

According to a statement from ILM, Chicago O’Hare has consistently ranked as a top destination for those that fly out of the Wilmington airport and offers a convenient connection to those travelling to the west coast and internationally. With 80 connecting markets beyond Chicago, ORD was an obvious addition to ILM’s expansion efforts.